Enemies in Scarlet Nexus features a list of hostile characters encountered in the game. In Scarlet Nexus, the enemies are categorized as deranged mutants called the "Others", they are highly resistant to the conventional methods of attacks and defenses who seek out brains of living organisms to calm their madness. Only those who have acute extra-sensory abilities, known as psionics, are capable of fighting them.

The enemies come in all shapes and sizes, from creatures, mutants, and humanoids, each enemy is unique with its own behavior, successfully killing enemies provide various drops that reward players with items they will need as they continue to progress through the game. This page covers a compendium of all the enemies encountered in the game which includes their location, attributes, item drops, and more on each individual page that is linked below.

Some Others have weak points. Attacking them in their weak points will allow you to knock them down more easily.

Some Others have a hard shell that protects their weak points. If you come across an Other like this, you'll have to break its shell to reveal its weak spot in order to defeat it. Attacking their weak spots will greatly reduce their crush gauge.

Some enemies that use powers can create a brain field. With some exceptions, you can't use psychokinesis attacks while in an enemy's brain field. You will need to overcome it with weapon attacks or SAS. Brain fields will disperse after a set time, so you will need to wait it out. 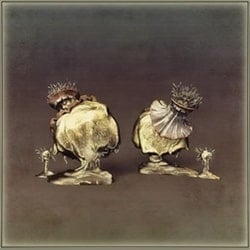 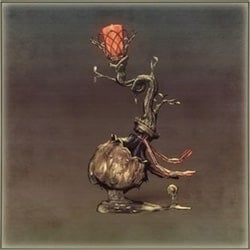 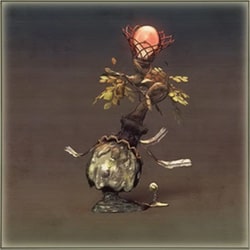 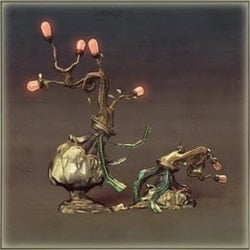 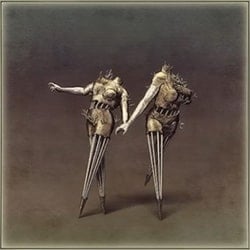 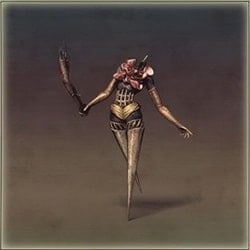 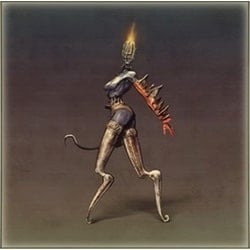 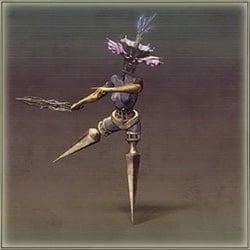 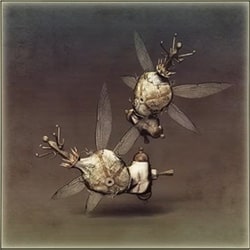 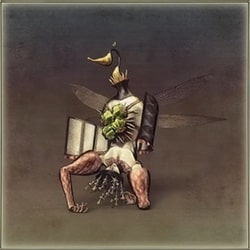 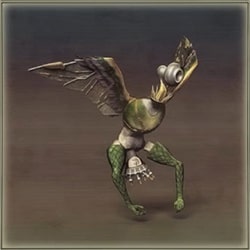 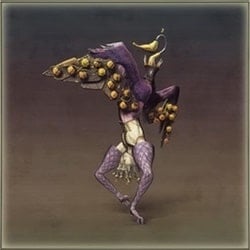 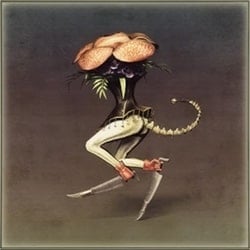 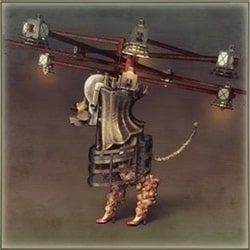 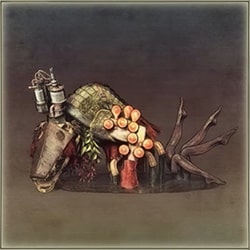 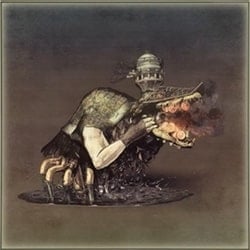 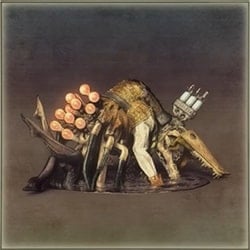 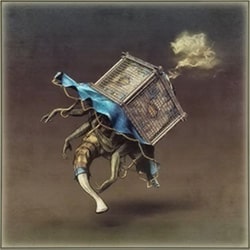 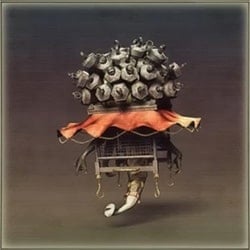 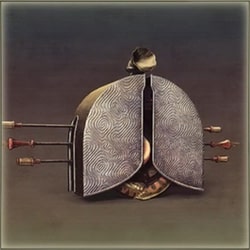 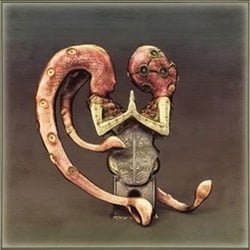 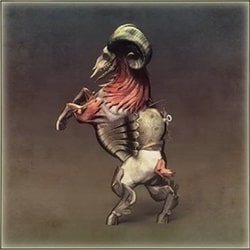 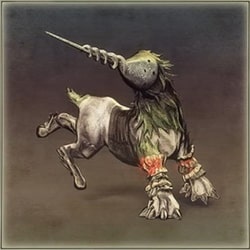 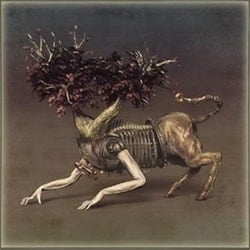 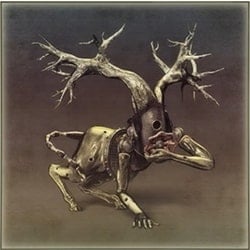 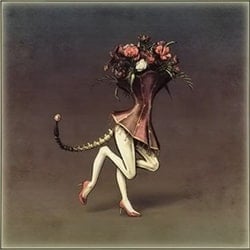