Join VIP to remove all ads and videos

Scarlet Nexus Wiki Guide: Unleash the Power of the Mind

Just as humanity was entering this new era, deranged mutants known as Others began to descend from the sky with a thirst for human brains. Highly resistant to conventional attack methods, extreme measures needed to be taken to battle the overwhelming threat and preserve humanity. Those with acute extra-sensory abilities, known as psionics, were our chance to fight the onslaught from above. To this day, psionics have been scouted for their talents and recruited to the Other Suppression Force (OSF), humanity’s last line of defense. 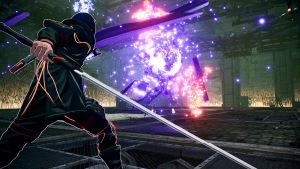 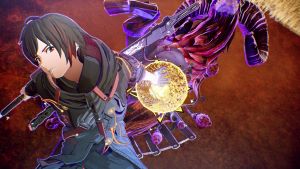 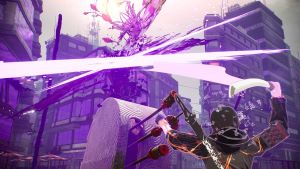 As up-and-coming members, you will be trained on how to wield your powers and learn to fight off the Others. As Psionics, you have been born with an incredible gift to manipulate the world around you. Through OSF training, you will learn how to consciously control your power, and use it to defeat the Others. The Others cannot be destroyed by conventional weapons, their metabolism allows them to absorb energy through their skin. In addition, these beings have the ability to discharge excess energy or use it to maintain their lifespan. Your mission on the field will be to engage the Others in a psychological attack. Aiming at their core to either destabilize or destroy their brains has proven to be their only weakness. Are you ready to unleash the power of the mind?

Scarlet Nexus, the brand new JRPG published and developed by Bandai Namco Studios will be available on the following platforms: Xbox Series X, Xbox One, PlayStation®5, PlayStation®4, and PC. The game's release date is currently set to be June 25th, 2021.

Check out our other Wikis: