NPCs for Scarlet Nexus features a list of non-playable characters that can be interacted with and are introduced in the game. NPCs are characters that add contrast to the game's lore where some NPCs provide information, some provide quests, while others are categorized as Merchants or Blacksmiths whom you can trade with or request for certain services. 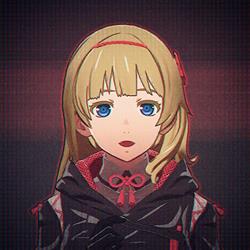 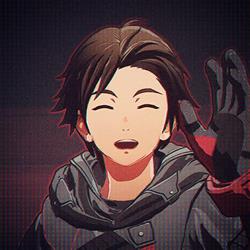 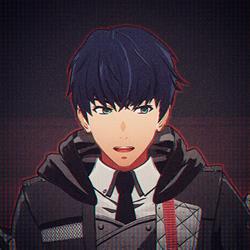 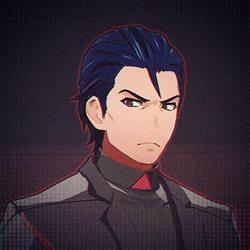 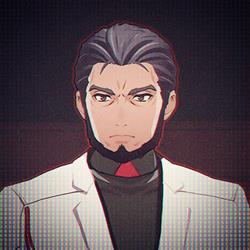 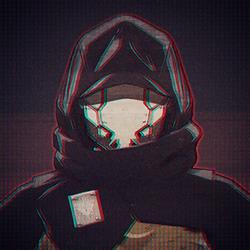 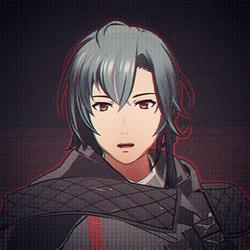 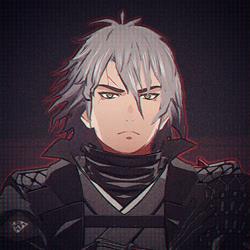 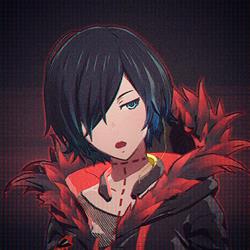 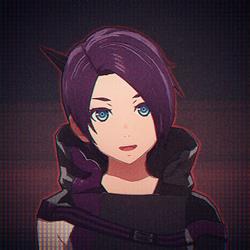 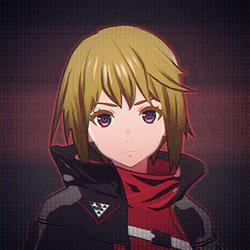 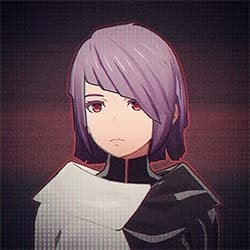 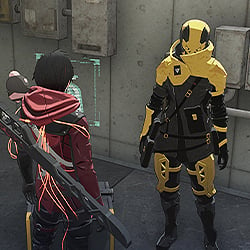 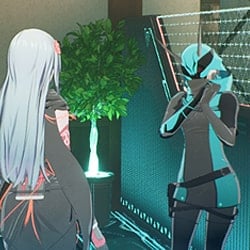 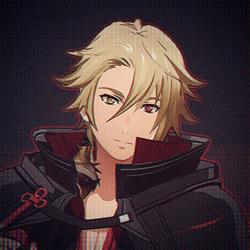 An adult recruit of the OSF, who was scouted later than usual, Kagero is a sociable, somewhat frivolous young man. 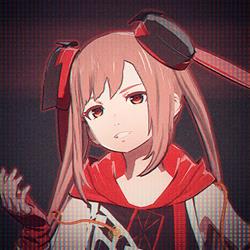 This lovely soldier - the face of the OSF, whose passion and sunny personality have earned her fans of all ages - is just the persona Arashi uses when on screen. 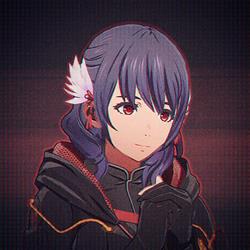 Kyoka is widely known as the OSF Major, the perfect amalgamation of brains and beauty. She is great at looking after her units and frequently oversees platoons as a result. 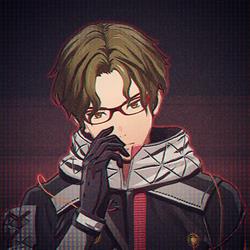 Shiden's transfer to this new platoon, where he teamed up with Kasane, was caused by his sharp tongue and attitude. This complicated his relationship with his old commander. 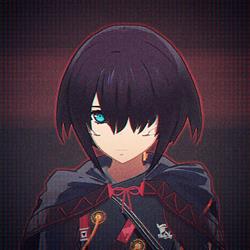 A shy OSF member. Often stutters when feeling exceedingly nervous when talking to others, and feels down because of it all afterward. 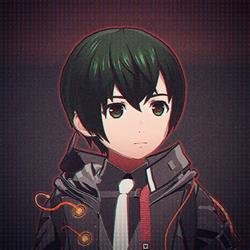 While he may look like a young boy, he is a brilliant high-ranking officer of the OSF. He is one of the elite "Septentrion" members, the most powerful psionics in the OSF. 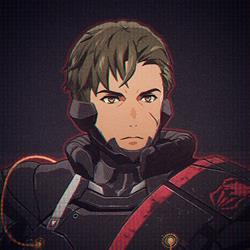 A quiet and calm OSF veteran with a great knowledge of combat. He is extremely proud of what he accomplished and keeps on improving his powers through intensive training. 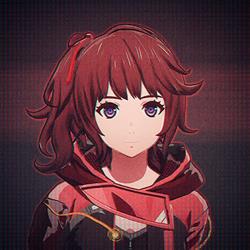 A childhood friend of Yuito, who has a cheerful and energetic personality. She despises injustice making her quite impulsive when she witnesses it.